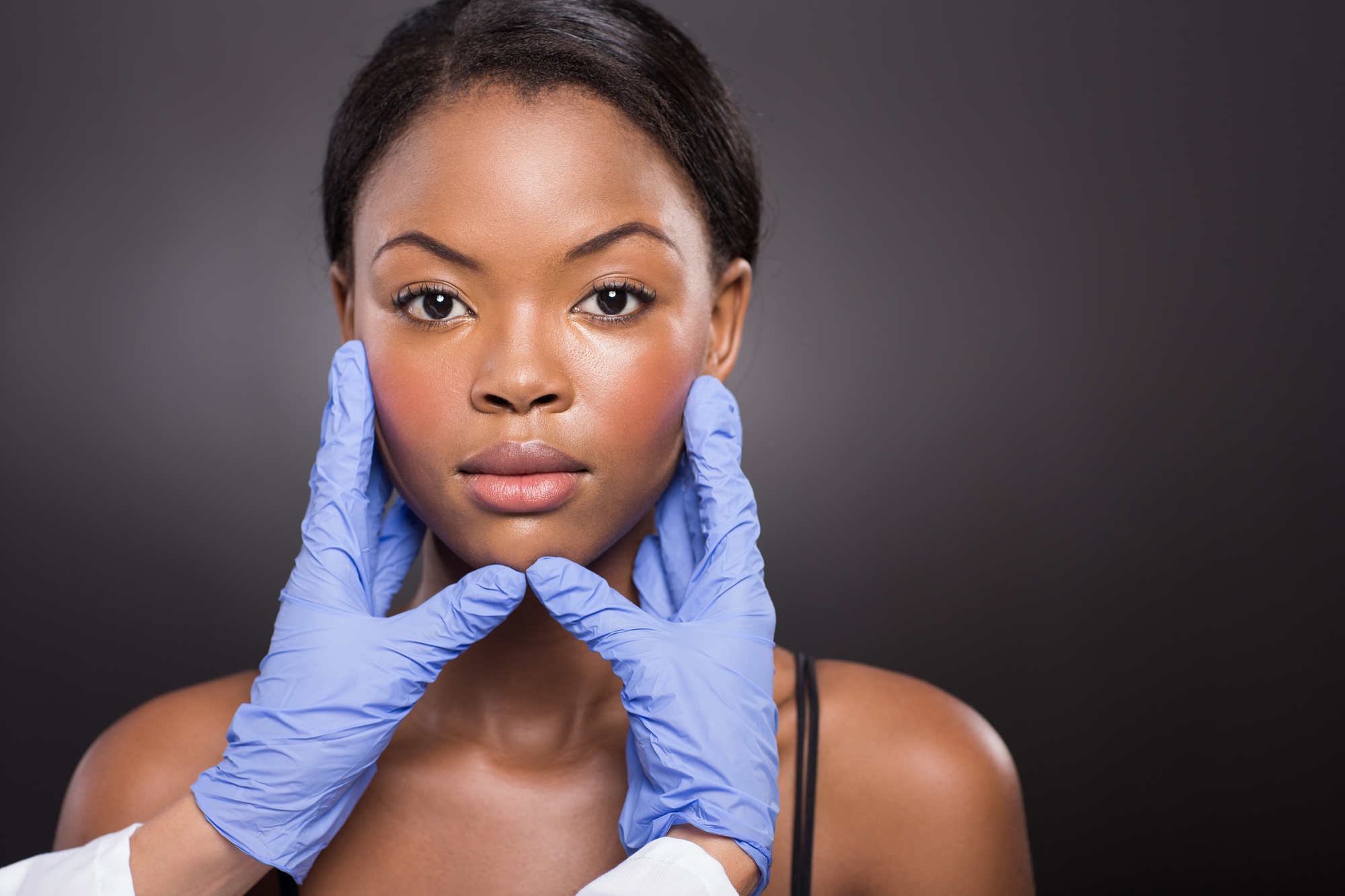 My hot new coworker resembles my former girlfriend, however there’s something diabolical in her piercing eyes that will unravel the fabric of reality.

I used to listen to Coast To Coast Am with Art Bell, do you remember that radio show?It was about Alien abductions, mythical creatures, time travellers and shadowy governments. In a nutshell it was a conspiracy show.People called in and spoke freely about strange lights in the skies.

Art listened without passing judgment.Some guy claimed he was a time traveller from the future, someone else claimed to see the inside of an alien ship.

I was glued to the radio, not wanting to miss a word. For the record I don’t believe in conspiracy theories but I find them fascinating, but I do believe the governments of the world is held to a code of secrecy.To Support The Show

If you enjoy this podcast please tell a friend, word of mouth is very effective.Most podcast are discovered this way.

Also to support the show Buy Me A Coffee,money received will be used to help fund future episodes.

Special Thanks To Don Newton  please check out his books on Amazon.To Tiffany C. Lewis, author and contributor to this podcast.Her story will be featured on are next episode.

Thank you To Alex from Time For Your Hobby Podcast, please click the link and listen to the interview

Music By Jason Shaw and Scott Buckley Other sounds and music by FreeSound.org 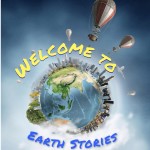