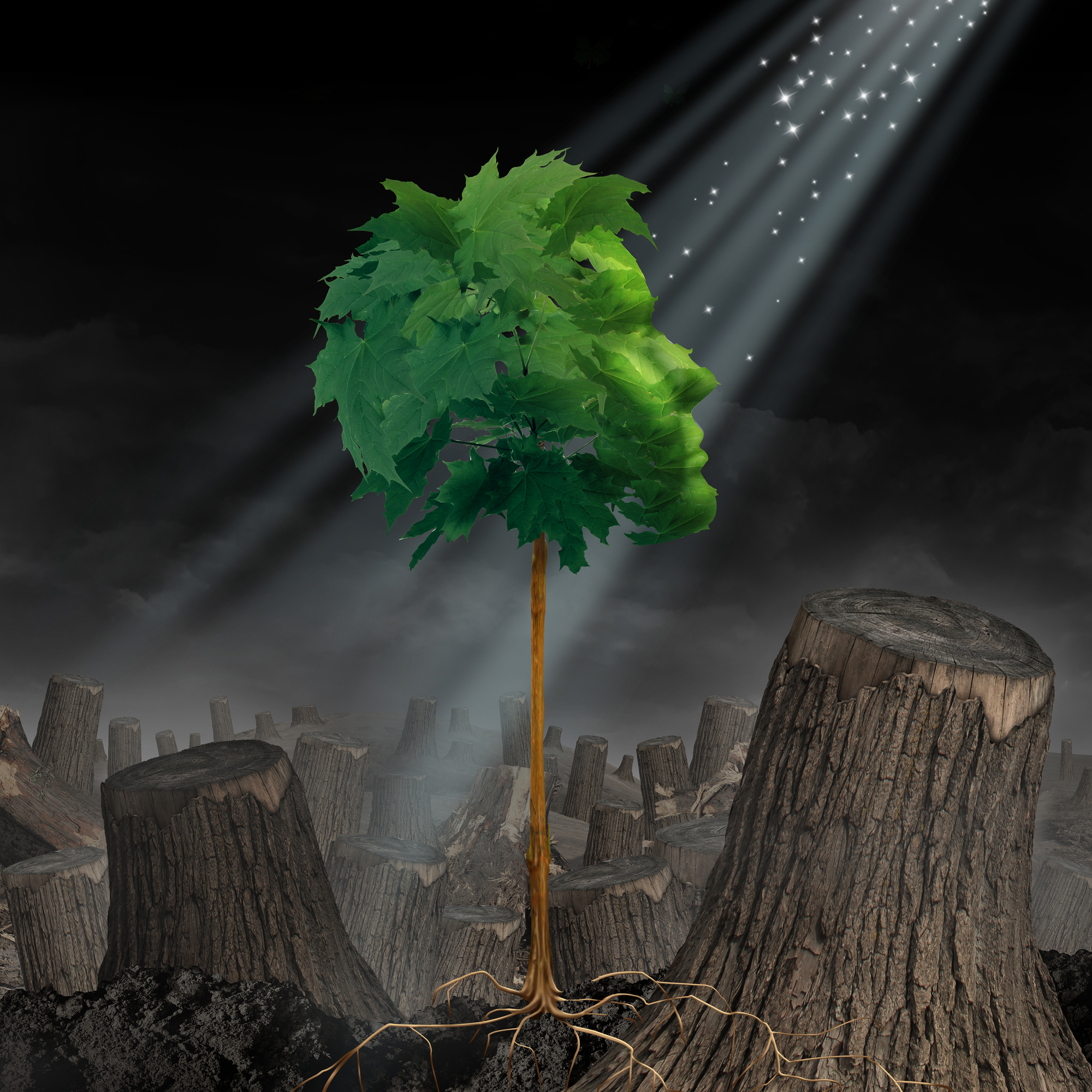 Ted and Nemron debate the moral implications of resurrecting the human experiment. By the press of the button humanity could be reborn, but is it worth it?

This philosophical conversation takes place outside of our known universe. Everything we are experiencing is an illusion or more accurately a computer simulation.  If you haven’t listened to season one’s finale,  Human Data File 365, I suggest that you do. It may make more sense to witness the conversation of these supernatural beings that spun the galaxies into existence.

The original story was written a few years ago in my book Universe Splendor. When I wrote it, I wasn’t familiar with the Simulation Theory, the idea that humanity and all of life is a complex code. The goal of writing Human Data file was to explore and ponder spiritual mysteries.

That’s what I enjoy about writing stories, to stretch myself beyond my comfort zone, to challenge my worldviews and basic beliefs.
For the record I don’t believe in the Simulation Theory, even though one of my favorite movies is the Matrix. In this modern-day classic Neo, played by Keanu Reeves, is chosen to liberate humanity from there virtual world.

The proponents of the Simulation Theory have failed to offer conclusive evidence that Earthlings are mere 1’s and 0’s inside of a computerized algorithm. If we are only sophisticated codes  or subroutines controlled and manipulated by outside forces, then free will is a misnomer. If there is no such thing as free will then the concept of morality is a complete fabrication.

If we endorse the idea of Simulation Theory, then are actions right or wrong is outside of our control. You can’t blame the person that breaks into your home and kills your Poodle since his or her actions were preordained. Society would devolve into anarchy if we firmly hold this view.

Thank you to the writing community on twitter, #writingcommunity for all of your comments, likes and  retweets. Independent writers are stronger when we stick together, thank you for sticking with me.

As always thank you to my big brother Elvis, please check out his YouTube channel Toronto RC. It’s not about stories or books, Elvis collects and flies’ drones along with other remote controlled vehicles.

Most of the sound effects and music is by Epidemic Sound, I couldn’t have made this episode without them.

New episodes will appear every two weeks, occasionally I will throw in a micro episode.

To support this show please buy me a coffee at buymeacoffee/poeticearthlings.
Monthly members will receive extra content that’s not available on the main feed, such as behind the scenes access and remixes of previous episodes. Or you can give per episode or as a onetime gift.

Thank you once again for spreading the word about this show.

The best place to get a hold of me is on Twitter, my handle is @poeticearthling. If you follow me, I will follow you back, and if you leave a compliment, I will read it on the show. 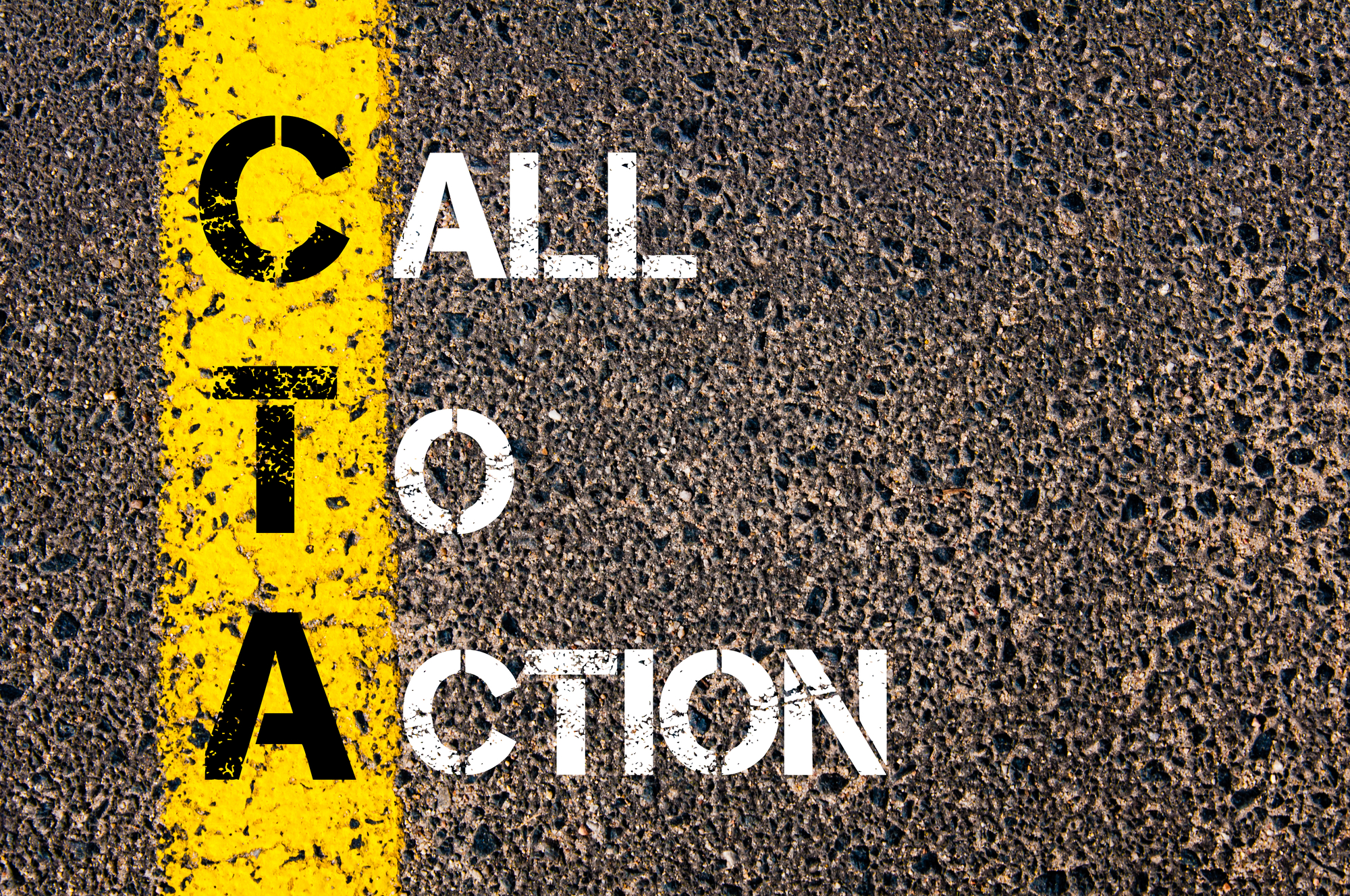 Go behind the scenes of Poetic Earthlings in this candid interview from the Call To Action Podcast.

Season two starts later this month in the meantime listen to my Fireside chat with the extraordinary Sante from the Call To Action Podcast.

We talk about the origins of Poetic Earthlings, old school hip hop and creating from the ground up.

If your an entrepreneur or thinking about creating your own podcast then this episode is for you.

To help the show to grow please tell a friend. You can also give a one time gift or become a monthly member at Buymeacoffee/poeticearthling monthly members will receive exclusive content. 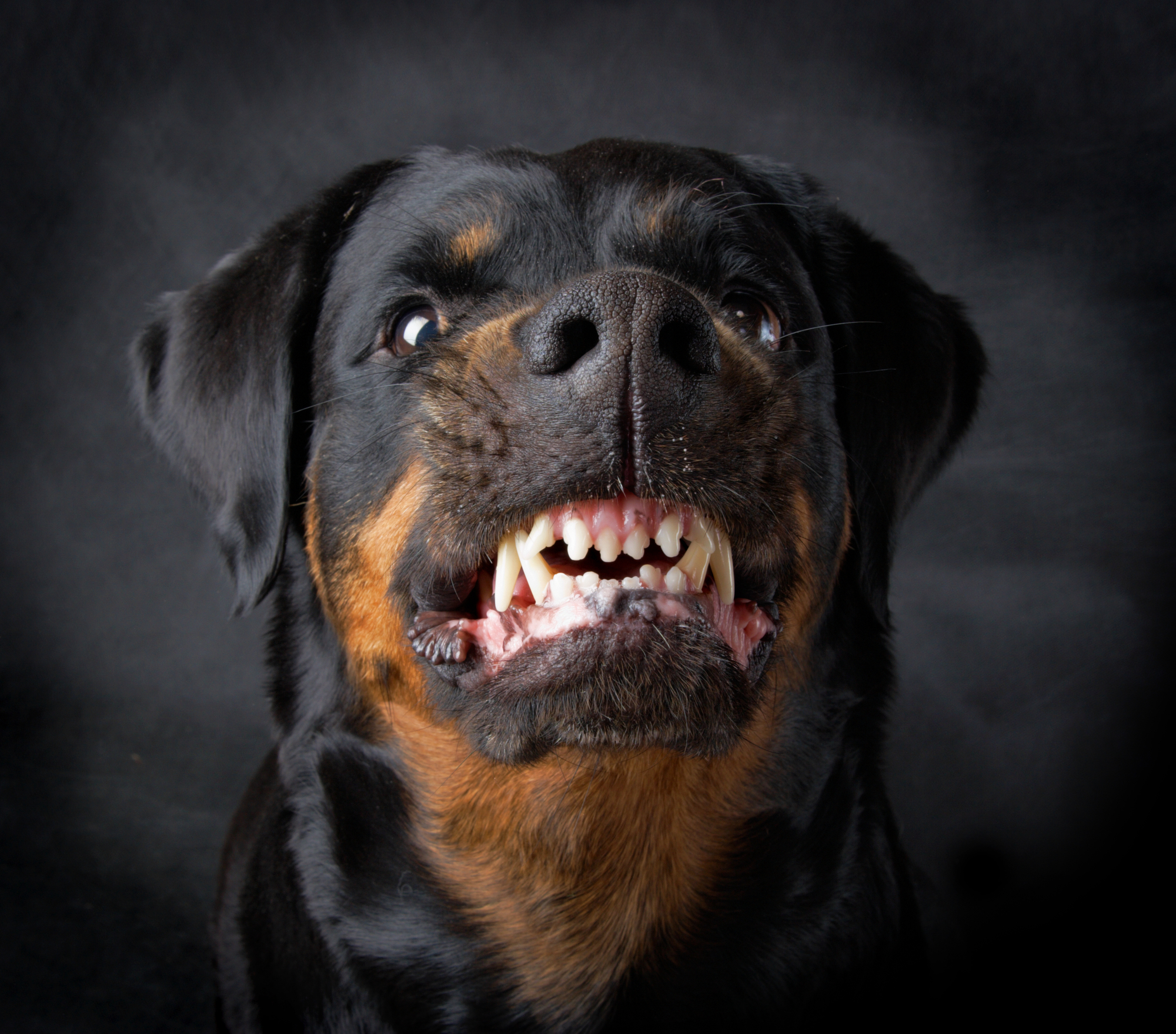 Because of social distancing due to COVID, depression and other forms of mental disease is on the rise. If your not suffering I’m sure you know someone who is.

When the lockdown in my city was firmly in place downtown Ottawa seemed like a ghost town, sort of like a scene from the Walking Dead. The trendy shops, book stores and restaurants were closed. The Canadian hustle and flow of the Byward Market was reduced to crickets, and the packed city buses were deserted. I wouldn’t be surprised if I saw a tumbleweed blowing in the wind.

I wish I could tell you I was emotionally immuned but it got to me. Seeing everyone wearing masks and keeping at a safe distance. For a person who feeds off the energy of other earthlings isolation could be a deathnail. I don’t mean to sound like a drama queen but it’s true.

I kind of long for a packed city bus again, are you like me? To be honest I noticed myself slipping into dark mental places. It’s hard to cheer yourself up with Netflix and stupid cat videos on Youtube when it feels like the world is coming to an end.

I wrote this episode not because I have overcome the Black Dog but I’m still going through it and by the grace of God one day I will overcome these negative and destructive thoughts.

The best place to get a hold of me is on twitter @poeticearthling. I post pictures, crazy ideas and the occasional poem. Please feel free to reach out to me and share your thoughts about this episode.

I mentioned the interview with the Podcast Insider please follow the link to give it a listen. 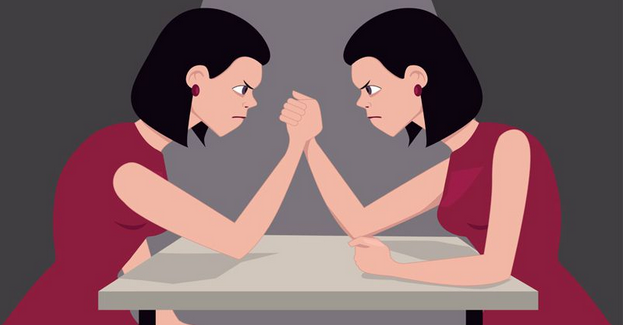 Sometimes the biggest obstacle keeping us from our goal is ourselves.

Are you standing in your way?

To the #WritingCommunity on Twitter and to Okon Ukeme from the WordChef podcast.

To read all my crazy and sometimes inspiring tweets I’m on Twitter @Poeticearthling, let me know what you think of the show and I will mention you on the next Mico episode.

Brand new full length episodes is arriving next month, some of the stories will tie into season one.

Please continue to spread the word about this show and consider supporting me on Buymeacofee.com/Poeticearthlings If you become a member you will receive an exclusive podcast called the Mothership, that tackles the creative process.

Music by Epidemic Sound and Freesound.org 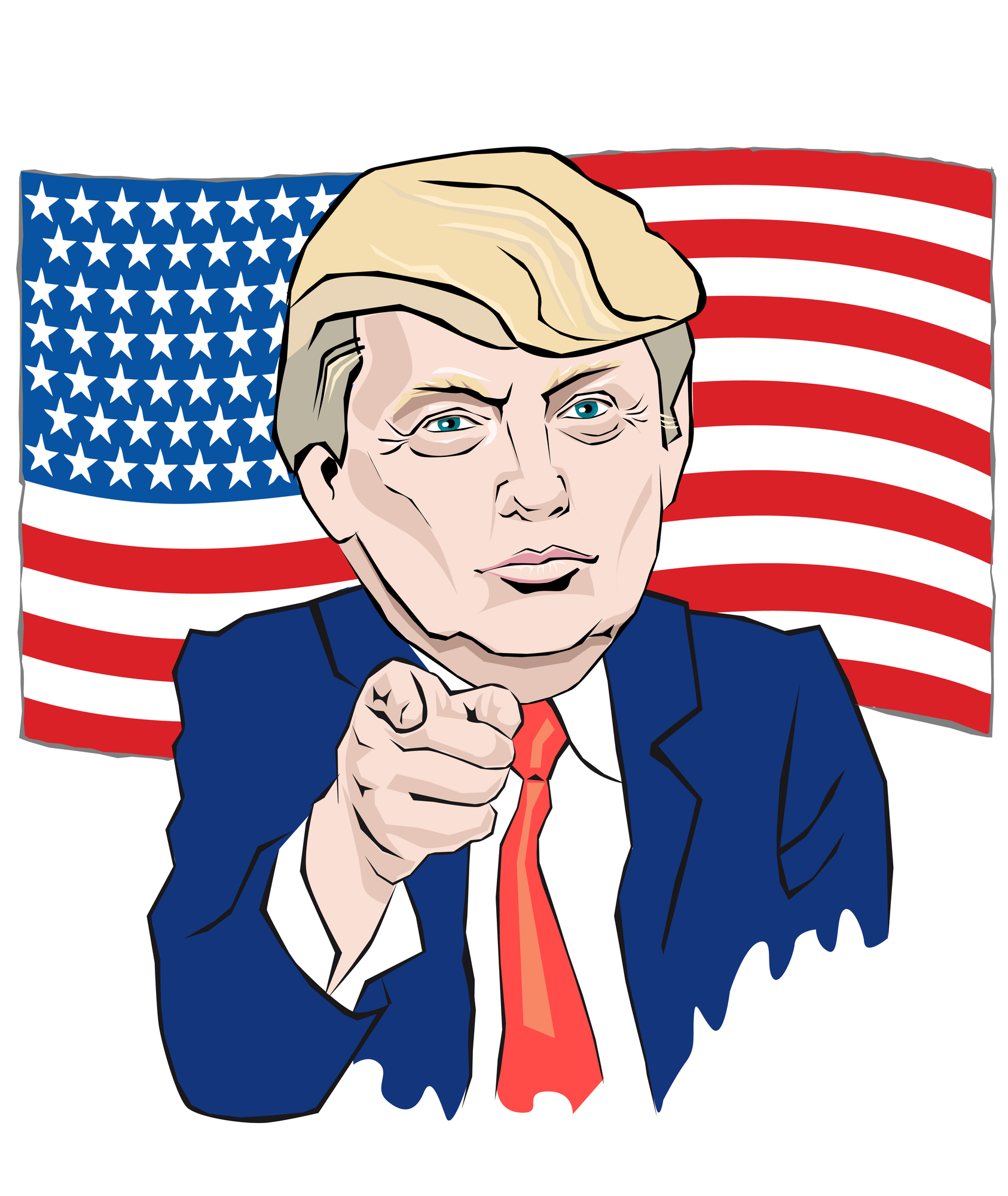 His style and mannerism may be offensive and crude, but we can all learn something if were open minded enough to listen. Don’t worry, this is not about politics.

Welcome to the Mothership, a behind the scenes podcast for members only. This show is intended for writers and other artist who desire to go against the grain. I will explain my writing process and how I come up with new ideas.

We also discuss overcoming mental barriers such as writers fatigue, writers block and the imposter syndrome.

All episodes are unscripted as I share from my personal experiences. I will share with you my mistakes, shortcomings and victories in order to give you the tools to navigate through your creative pursuits.

To listen to all of the episodes of the Mothership you can subscribe at Buymeacoffee/Poeticearthlings and become a monthly contributor or as I would like to say, a Super Earthling.

I was a special guest on the Create Art Podcast, please click on the link to listen.

Season Two of Poetic Earthlings is arriving this fall, please spread the word about the show.

To see what I’m up to when the microphone is off visit me on Twitter @Poeticearthling and don’t forget to say hello, I respond to all of my messages. 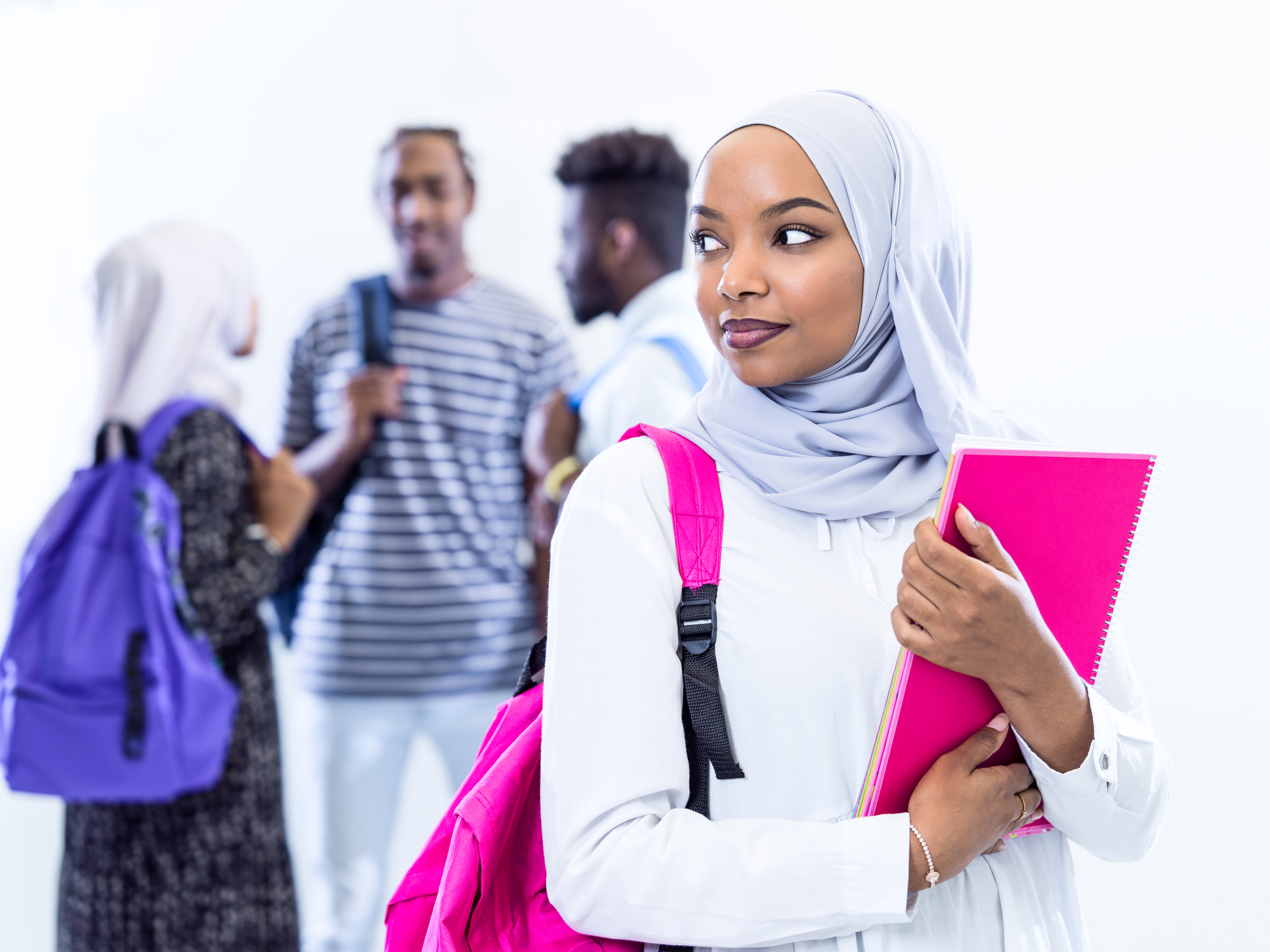 Do you feel that sometimes everything sucks, and no amount of self help books or a therapist can get you out of the slump?

This micro episode maybe the cure.

Become a monthly member and receive bonus content at buymeacoffee.com/Poeticearthlings

Special thanks to Shante from the Call to Action Podcast, please check out my interview on the above link and subscribe to her show.

And you can visit me at Poeticearthlings.com 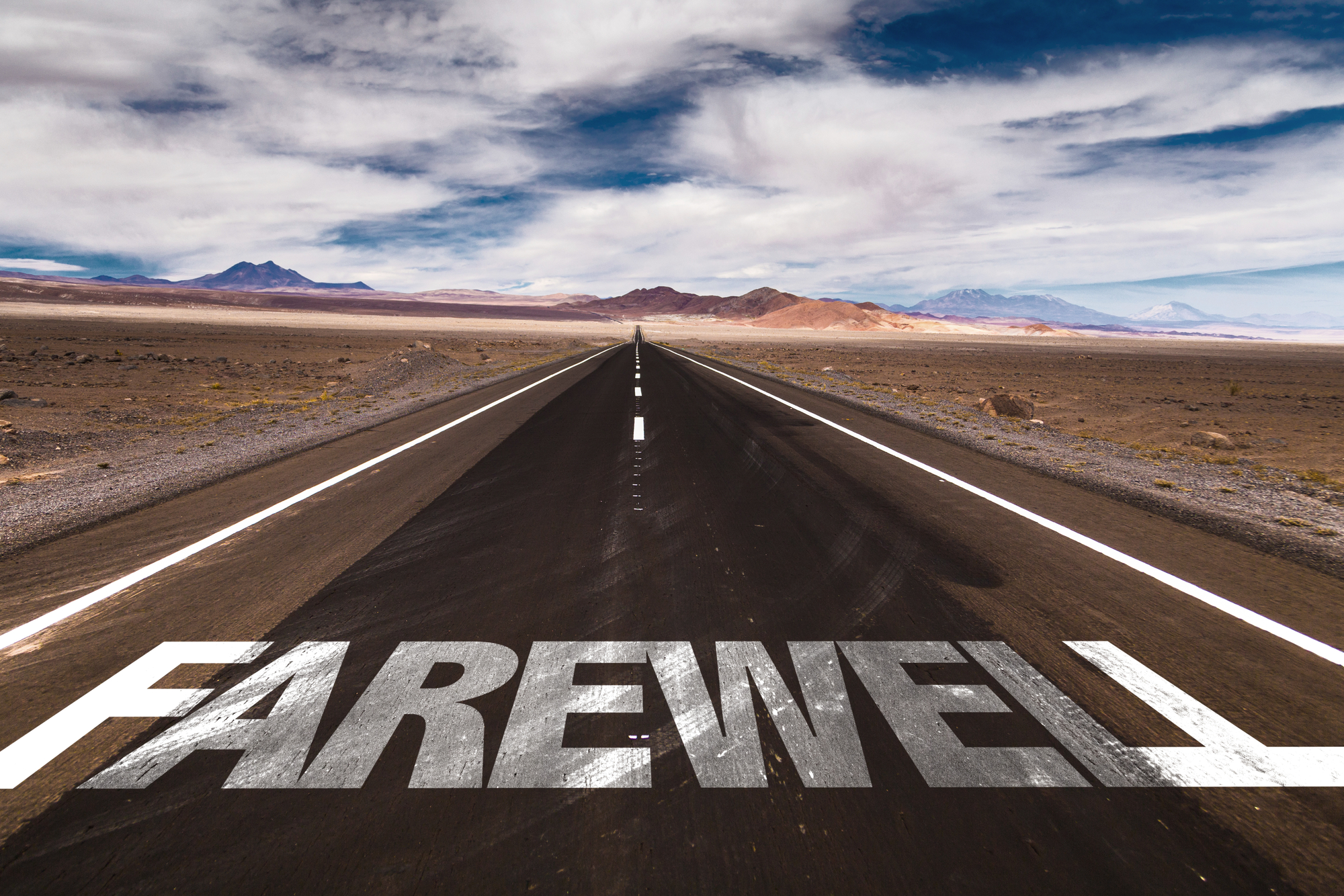 We saw it coming, but didn’t expect it to happen so soon. This is a true story, but it’s not what you expect.

Thank you listening to the micro episode, season two arrives in the Fall.

Special Thanks to Okon Cornelious, please check out his podcast Wordchef on Spotify.

Last time we met was on Christmas Day, that’s when I noticed something strange. He didn’t greet me at the door as he normally did, he was withdrawn and reclusive not his light hearted self.  his age was a factor, rust seeped into his bones, his athletic legs of yesterday can hardly climb up the stairs.

My old friend has seen better days, half the time  he doesn’t know where he is, we call his name but he rarely responds, a high wheezing sigh parted his lips, was it fatigue or indigestion it was difficult to tell, a doctors visit would be too expensive and we couldn’t afford insurance, we had to watch our friend sink down the drain, his mind dissolving, body faltering.

Two weeks after the Christmas dinner we received the grim but expected message, due to complications his family decided to put him down. $150 for a trained professional to inject a needle in the skin, he did not realize that today was his demise when they placed him in a cage and drove him to Gatineau.

His small furry body absorbed the poison, his feline tail laid flat on the table. 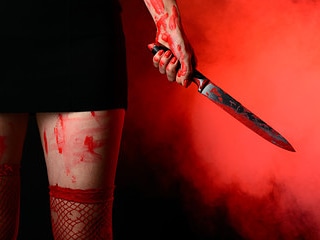 Thank you for listening to the Micro episode, season 2 is arriving in the fall. Please subscribe to the show and spread the word. Also please contribute to the show by buying me a coffee, at buymeacoffee/poeticearthlings.

Monthly members will receive a brand new exclusive podcast called the Mothership that goes behind the scenes of the main show to show the creative process at work. 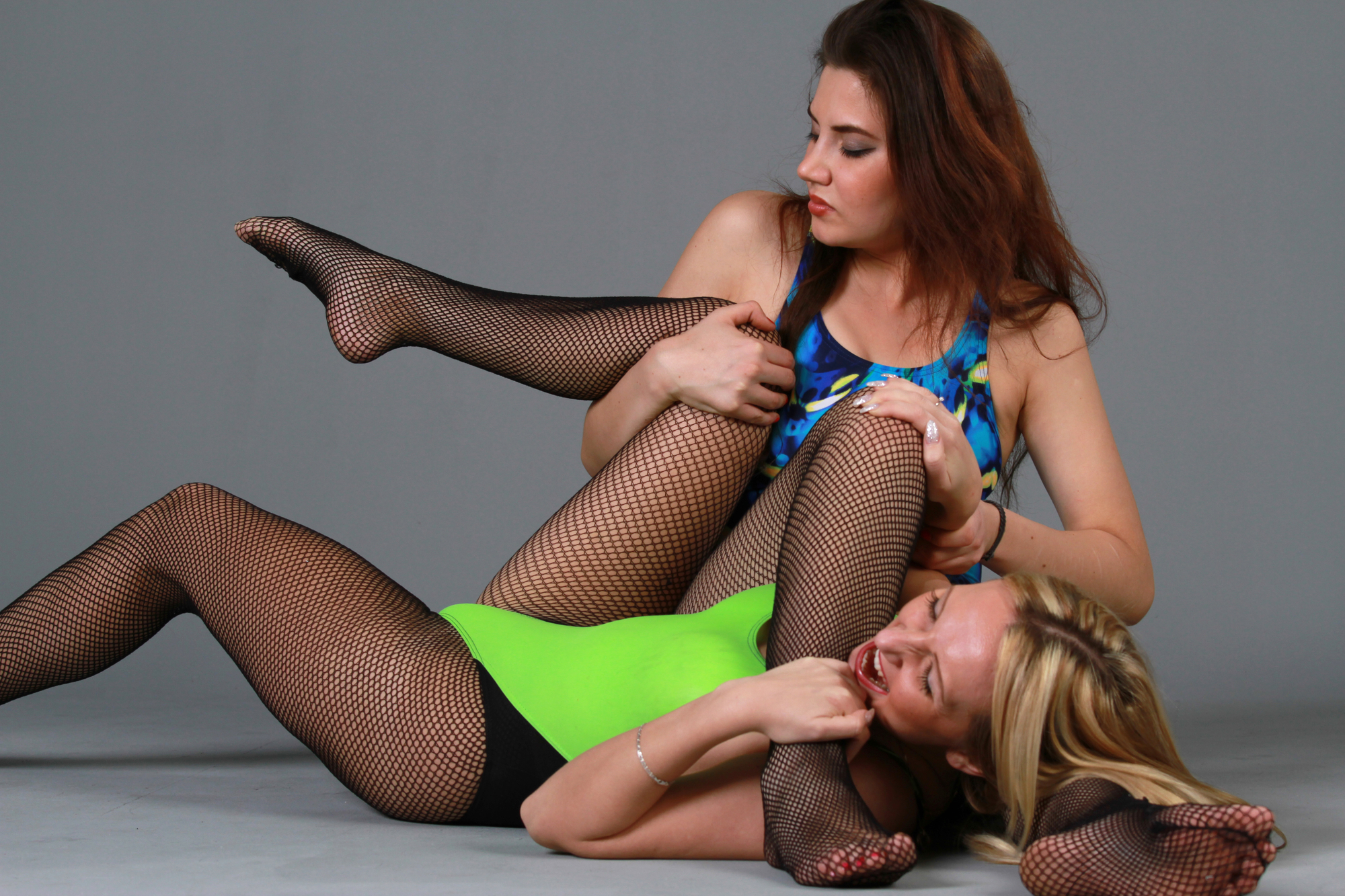 I’m appalled at the exploitation of women, after listening to this you will to

This is a micro episode, season 2 will start in the fall.

Special thank you to my sweet wife, Valrica, for the intro.

If your a fan of this show please Buy Me A Coffee your contribution will be used to produce future episodes, follow the link above and consider becoming a member.

To listen to previous episodes go to Poeticearthlings.com 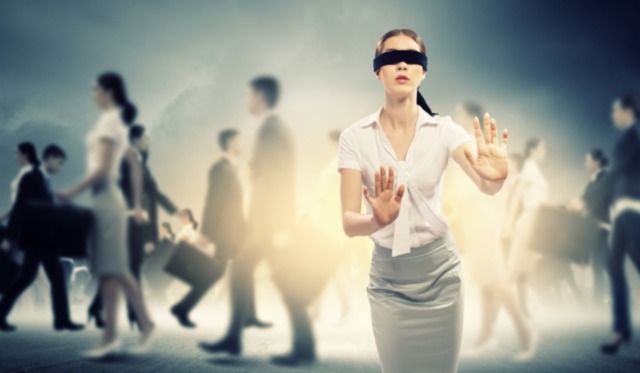 Everything you experienced in season one is a part of a sophisticated algorithm. You are not in control. All previous episodes was designed to alter your reality. Every decision that you make is prewritten in our software.

If you like this show please buy me a coffee, at buymeacoffee/poeticearthlings members will receive access to the Mothership, this is a behind the curtains show about the creative process at work.